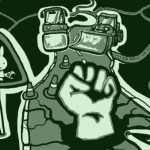 Once again this summer, it will be possible to cycle and camp for a good cause. Often this is a more interesting way to spend your time than going to the beach or a commercial music festival, isn’t it?[:]

Sehlis/ Taucha near Leipzig in Germany

Ecotopia Biketour from Sofia to Athens

Against the mining and use of coal (Braunkohle) in the region west from Köln.

War against war! For the social revolution! 100 years after the start of the first world war anarchists organise a three day meeting for peace and against militarism, nationalism and capitalism.

We are FanFest: A revolutionary festival made in Rosia Montana

FânFest is the biggest multi-art activist festival in Romania which started with a community’s struggle to protect their land and inspired a generation. 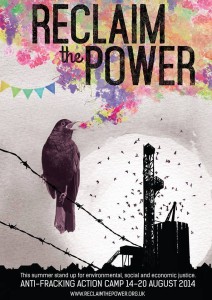 The action camp that, in the previous years, has been campaigning succesfully against fracking for winning of shale gas in England, will settle down at Blackpool to support local action groups. 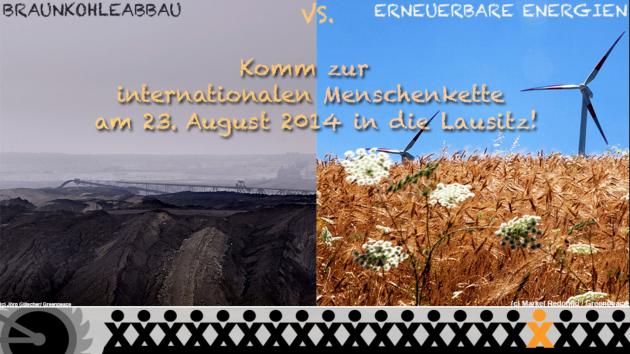 An action day for the energy revolution and a future without brown coal.

A camp in the South West of England for people involved in radical green direct action.

The Fourth International Conference on Degrowth for Ecological Sustainability and Social Equity. Gathering in Leipzig about the many alternatives for the problematic economic growth.

If you miss important events in this list, please let us know at info@aseed.net