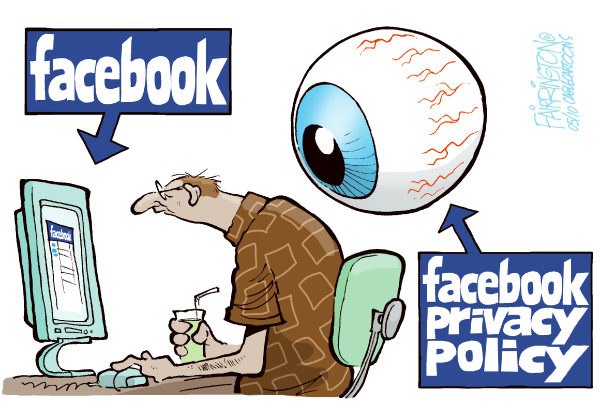 It would be strange to have your preparation meeting for the next climate actions at McDonald’s. And we also don’t cc. our contact lists and plans to the secret service. We criticise Cargill, Bayer/Monsanto and Nestlé because of their size and market power. On our website we don’t want to have advertisements, especially not if they are generated by a secret algorithm we don’t have any influence on. We are using open source software in our office to stay away from the large tech companies. So isn’t it strange to use Facebook, one of the largest and richest companies in the world, a company that is monopolising social media, collecting and using huge amounts of data from everybody? We think this is strange. 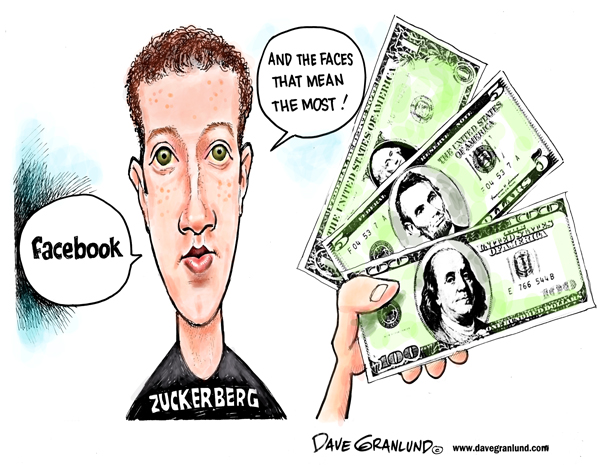 But on the other hand ASEED wants to reach a broader audience with it’s critical messages, reports and calls for action. And unfortunately many people are using Facebook, this is the reality of the world we are in. We don’t want to miss-out those people.

For this reason ASEED decided to keep on posting on Facebook but to be present on Diaspora as well from now on.

Diaspora is an alternative for Facebook. It is a non-profit, user-owned, distributed social network based upon three key concepts: decentralization, freedom and privacy. Diaspora consists of independently owned pods (servers) that form a network.

Technically you can do on Diaspora the same things as on Facebook: post updates, pictures and other media, stay in contact with your friends, reach out to a wider community or follow all posts on certain topics. By offering information on an alternative network as well we don’t stimulate people to go on Facebook to follow our posts about agriculture, 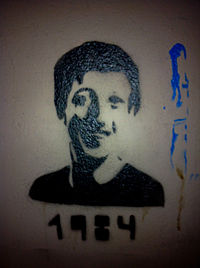 climate change, seed saving and more. The more people and organisations use this alternative, the easier it will be for people to quit Facebook completely. We understand that a social network can only function when your friends and comrades are present as well. So we will still have a long way to go before we are freed from Mark Zuckerberg & Co. But we are trying. Hopefully you will join and help us by switching from Facebook to Diaspora, even if you do this slowly, step by step.

If you want to read more about the negative aspects of using Facebook you visit the long Wikipedia page “Criticism of Facebook”.

Link to ASEEDs page on Diaspora: https://pod.disroot.org/i/1854b604da33 (to see the page you need to have your own Diaspora account).

Homepage of the Diaspora project: https://diasporafoundation.org