(Nederland, 2008, Dumitriu/Verbeek) A SEED’s documentary on genetic engineering in Dutch agricluture “Farmer and the Gene” is now available on dvd, waiting to be sold! To order contact info@aseed.netThis e-mail address is … verder lezen 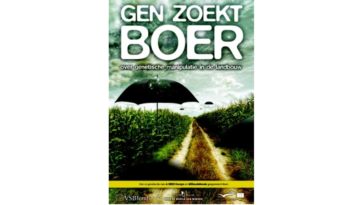 (Nederland, 2008, Dumitriu/Verbeek) ASEED’s documentary on genetic engineering in Dutch agricluture “Farmer and the Gene” is now available on dvd, waiting to be sold! To order contact info@aseed.net or call our office  … verder lezen 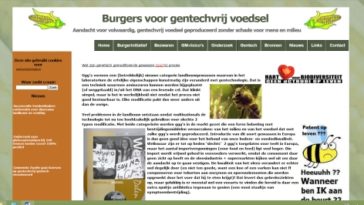 300 representatives from 37 countries, representing formal and informal GMO-free regions, GMO-free initiatives and activists on related issues from all over Europe. Breeders and seed exchangers, farmers, bee-keepers, gmo-free traders, processors and retailers as well as consumers, critical scientists and environmental activists have met in the conference. The participants critically discussed the new GMO policy of the European Union, which was presented to them by EU Commissioner John Dalli. … verder lezen

With the A SEED film Farmer and the Gene comes a reader with extensive background information. Available in Dutch only. Download the reader of find out how to order here .

Here you find some pictures from the blockade of the Monsanto plant in Bergschenhoek (NL) on May 17, 2010. … verder lezen 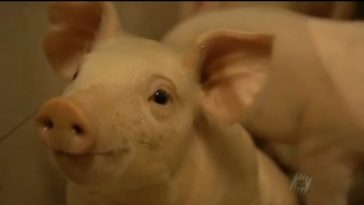 German reportage on the practices of biotech giant Monsanto. Of pigs becoming infertile after eating BT-Corn, farmers confronted with fines because their land was contaminated with patented crops, and of farmers that … verder lezen 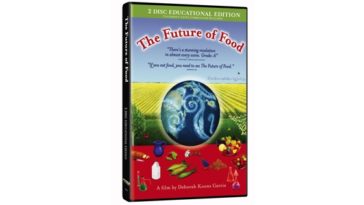 (USA, 2004, Deborah Koons Garcia) What is more intimate, more universal than food? Are we still deciding ourselves what we eat when we buy products from the supermarket? There is a revolution … verder lezen