We do this by campaigning on multinational corporations and their national and international influence spheres and control tools. At the same time we promote sustainable alternatives. Currently ASEED Europe focuses on issues related to the global food chain: the decline of biodiversity in agriculture and the availability of seeds, genetic engineering and power concentration by global agro/biotech giants. Our general agriculture campaign goal is to promote food sovereignty. In the recent past we have been campaining on the massive production and imports of soy, climate change and international financial and trade institutions.

ASEED was established by young engaged people in 1991 in response to the UNCED Earth Summit proceedings in Rio de Janeiro and aimed to forge alliances among young people committed to social and environmental justice. Since 1992, the ASEED decentralised network grew and regional “hubs” were created in Europe, Asia, North America, Africa, Latin America and Japan. Each hub had its own level of activity, linking youth groups and individuals in their region. By now each hub has developed in its own way, working independently from eachother.

ASEED Europe works with about 6 people in the interactive office in Amsterdam, and together with many contacts in the rest of Europe and abroad on the following objectives:

More about ASEEDs goals you can read in our Mission and Safer Space Policy. 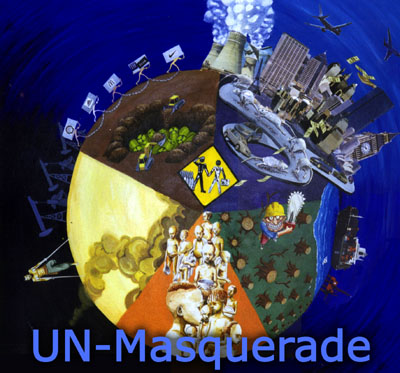