On May 26th, the 2nd edition of the Food Autonomy Festival took place. A special mention for all the participants: speakers, collectives, workshop facilitators, cooks, veg choppers, bar folk, seed-swappers, musicians, funds (especially Alert!) and everyone else who participated in this edition of the FAF! We also want to thank people living in Bajesdorp for hosting us and making this event possible, and all volunteers for making the FAF#2 great! 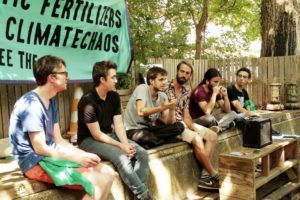 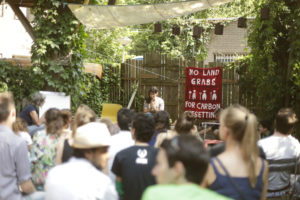 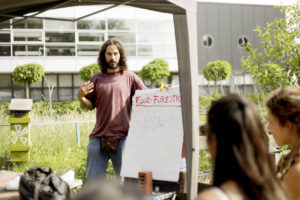 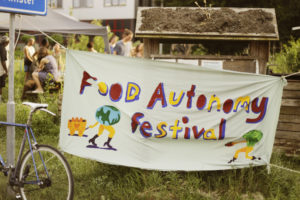