Exchange of video messages between Paraguay, the Netherlands and Germany

In 2009 ASEED has been recording and showing video letters in Paraguay, the Netherlands and Germany. In Paraguay this was about the resistance against the production of soy and in the Europe the issue were the problems with the new mega pig-stables where the soy is used as feed. With this project we wanted to exchange the experiences and ideas for alternatives between the many local citizen groups.

During a ‘pig-tour‘ in June 2009 though the Netherlands and Germany those video messages were shown both in the streets and in the evening at information events. Most of the messages from the struggle in Paraguay are still available online.

(If the connection is not fast enough for streaming, it is better to download a movie first. Sometimes there are English subtitles, in other cases only in Dutch) 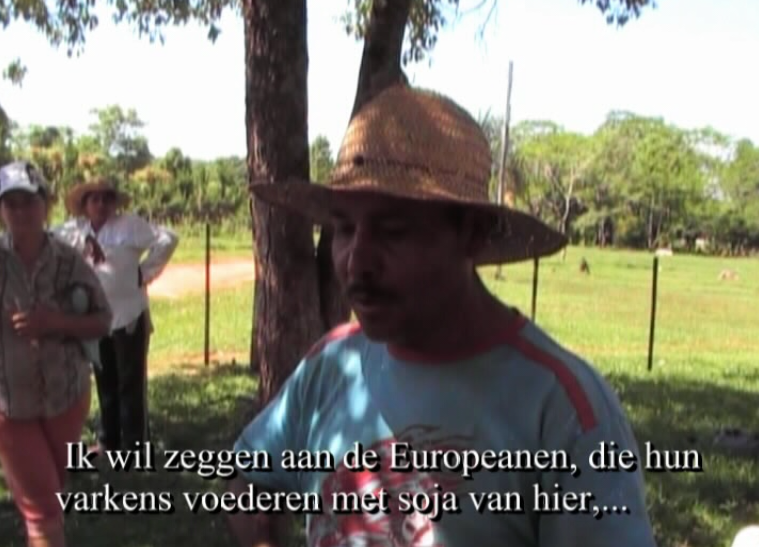 Video message from the farmer Teofilio Sosa to the European citizens
Teofilo Sosa is a small farmer from San Isidro, Caaguazù in Paraguay, whose community is threatened by the huge expansion of soy monocultures in his area. He gives an explicit message towards the West, the biggest consumer of soy, through the production of animal fodder. Let us not forget that MOST of our European cattle is nourished with soy that comes from a few countries in South America. So: are our pigs more valuable than their lives?
http://www.dailymotion.com/video/xbfywv (English)
https://aseed.net/movies/4_Videoboodschap_Teofilio_Sosa.mpg (Dutch) 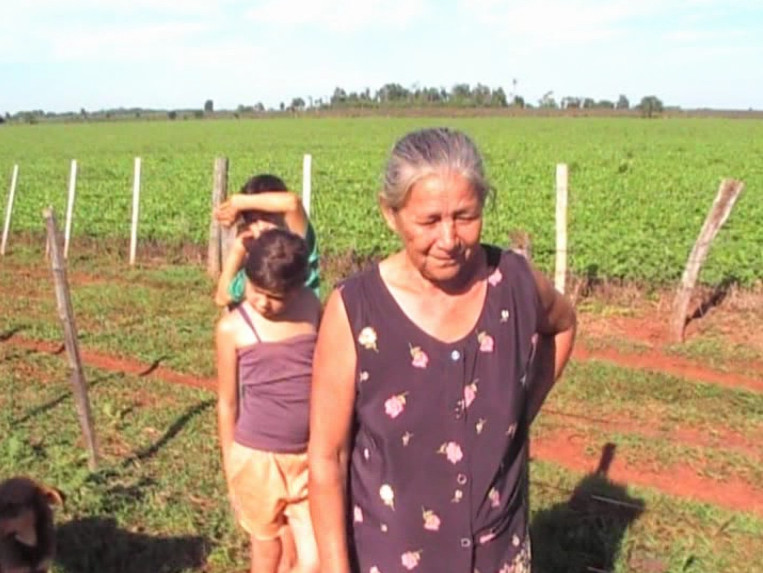 Elderly people in Tekojoja
(Caaguazú, 14-11-08) This is a testimony of people living next to a soy field of the mayor of Vaqueria, who is also a soy farmer. The old man and woman are immobile because of their age, and suffer the regular poisonous fumigations with bitterness and anger. The mayor from his part, is bluntly denying the existence of intoxications in Paraguay.
https://aseed.net/movies/1_De_oudjes_van_Tekojoja.mpg 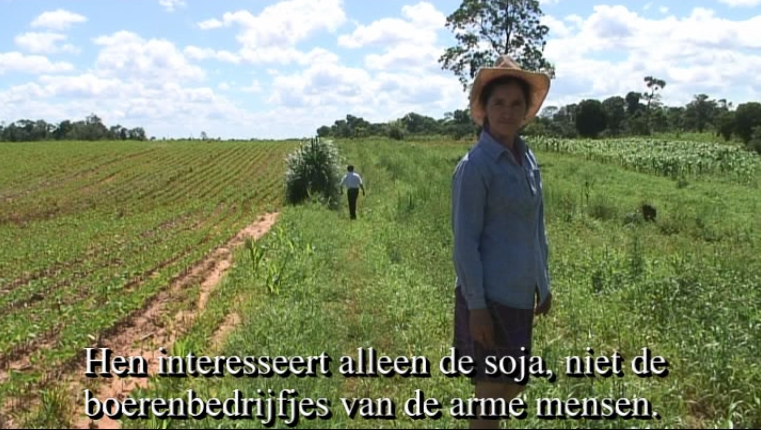 Testimony from Mariscal López
A woman from Mariscal López, Caaguaza, Paraguay, talks about the horrors of the soy expansion.
http://www.dailymotion.com/video/x9aqmz (English)
https://aseed.net/movies/2_Getuigenis_over_gifsproeien_in_Mcal_Lopez.mpg (Dutch) 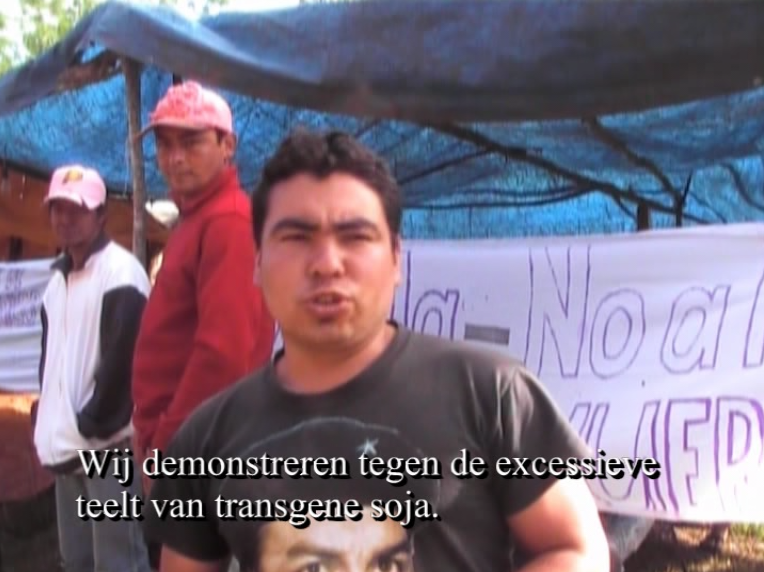 Manifestation against soy intrusion in Mariscal Lopez
Report on the manifestation on November 12th to denounce the illegal fumigations in the area. Mariscal Lopez is a colony in Caaguazú, and greatly suffers from the expansion of soy fields in the community over the past years. But the people there are convicted to keep their community liveable.
https://aseed.net/movies/3_Manifestatie_tegen_sojateelt_in_Mcal_Lopez.mpg 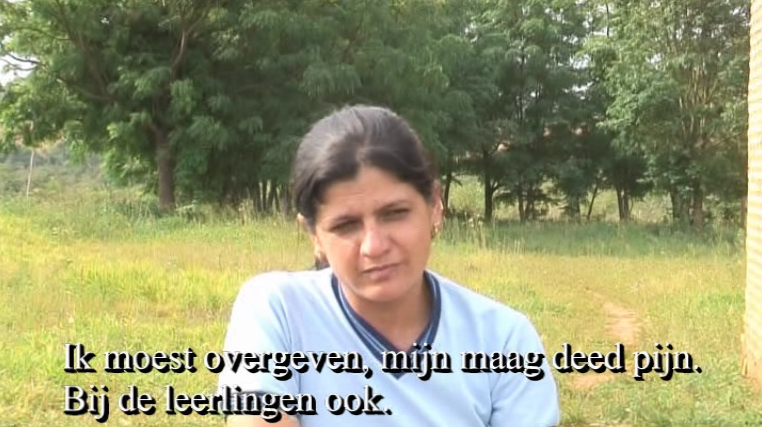 Pesticide fumigation next to a school in Yguarory
Interview with the teachers just a few hours after a massive fumigation that left most pupils sick.  Close to Bella Vista, Yhu, departement of Caaguazu
http://www.dailymotion.com/video/x93l04 (English)
https://aseed.net/movie/5_Gifsproeien_op_sojaveld_naast_school_in_Yguarory.mpg (Dutch) 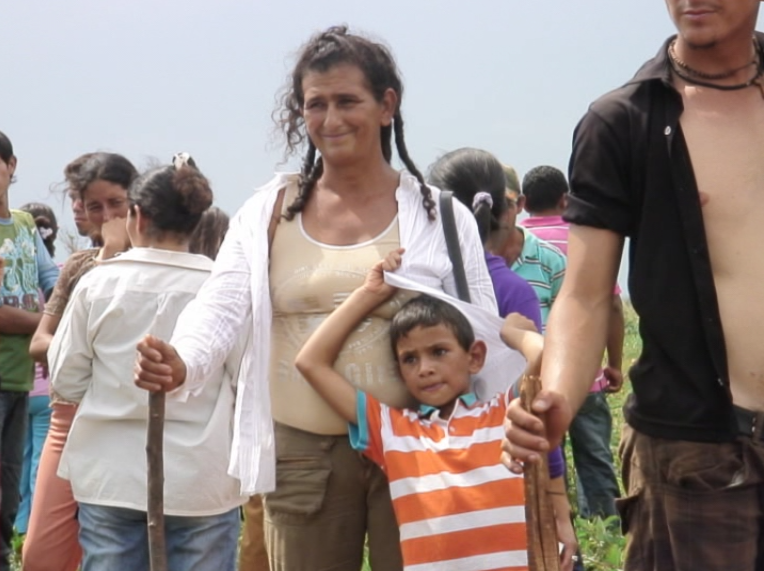 Struggling to survive in Paraguay
A tale of an emerging conflict between two totally different visions about agriculture.
This clip talks about a fierce struggle of campesinos in Paraguay against the agro-industry, with their GM crops, their capital intensive mechanisation, their pesticide use and their pressure on local campesino communities. This videoclip shows what happened on the 28th of October 2008, when a large group of campesinos halted fumigation tractors of Brazilian soy producers. Paraguay, community of Yvypé, end of October 2008.
http://www.dailymotion.com/video/x87cw6 (English)
https://aseed.net/movies/6_Strijden_om_te_overleven_in_Yvypé.mpg (Dutch)

Video messages about peasant struggles: land occupations, mobilisations and the criminalisation of the struggles 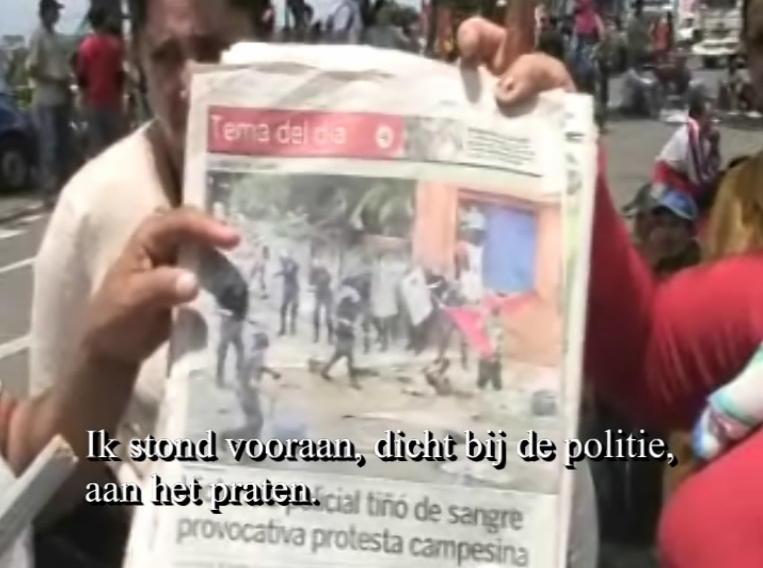 The history behind an image
A woman explains how she got beaten during campesino manifestations in Asunciòn, Paraguay. The small farmers want to halt the expansion of soy, that destroys their livelihoods, as well as the environment.
http://www.dailymotion.com/video/x93r8m (English)
https://aseed.net/movies/9_Het_verhaal_achter_de_foto.mpg (Dutch) 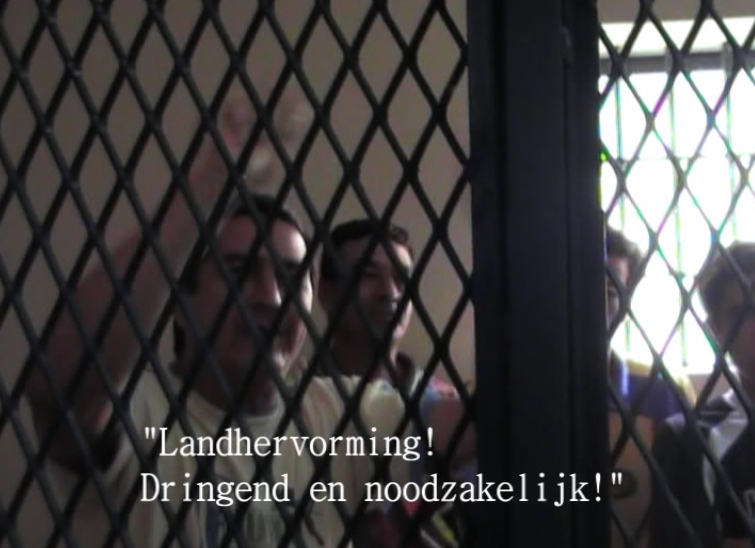 Repression in San Pedro
Report on the arrest of Elvio Romero and some comrades, in the end of October 2008. This movieclip shows some aspects of the brute repression campesino leaders all over Paraguay face till today, for defending the life and the ground of their comrades. They are struggling against the expansion of soy monoculture and it’s devastating effects, in this case in the district of Lima, province of San Pedro, Paraguay.
http://www.dailymotion.com/video/x92c0j (English)
https://aseed.net/movies/7_Criminalisering_van_boerenstrijd_in_San_Pedro.mpg (Dutch)

Victims of the soy Mafia in Paraguay
Short video clip on the evictions of two campesino occupations in eastern ‘soy’ department Alto Paraná, in the beginning of October; resulting in different cases of torture and one execution. In memoriam Bienvenido Melgarejo.
https://aseed.net/movies/8_Slachtoffers_van_de_Soja-mafia.mpg 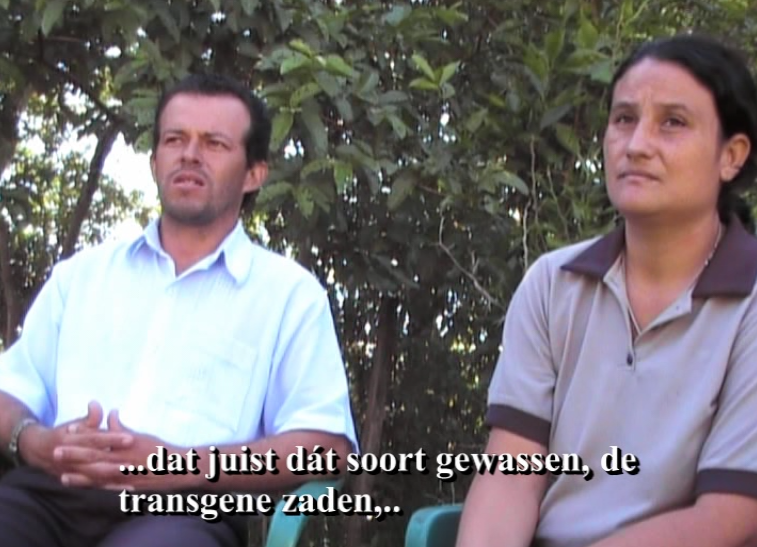 Eviction of San Marco from San Vicente, San Pedro, on the 27th of October 2008
http://www.dailymotion.com/video/x9rcku