After many memorable gatherings last summer, the action camps season is now over for good. It is high time to make a short report about Ground Control, the agriculture and climate action camp that took place in the harbour of Amsterdam last July. 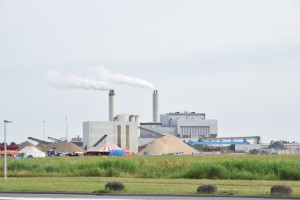 For a whole week, participants from all Europe and beyond have gathered to share their experiences and knowledge in the fields of sustainable alternatives to industrial agriculture, self-organisation, food growing, energies, internet security… Obviously, the action part was not left aside as the Climate Games were conveniently scheduled in the same area on Saturday 4th. 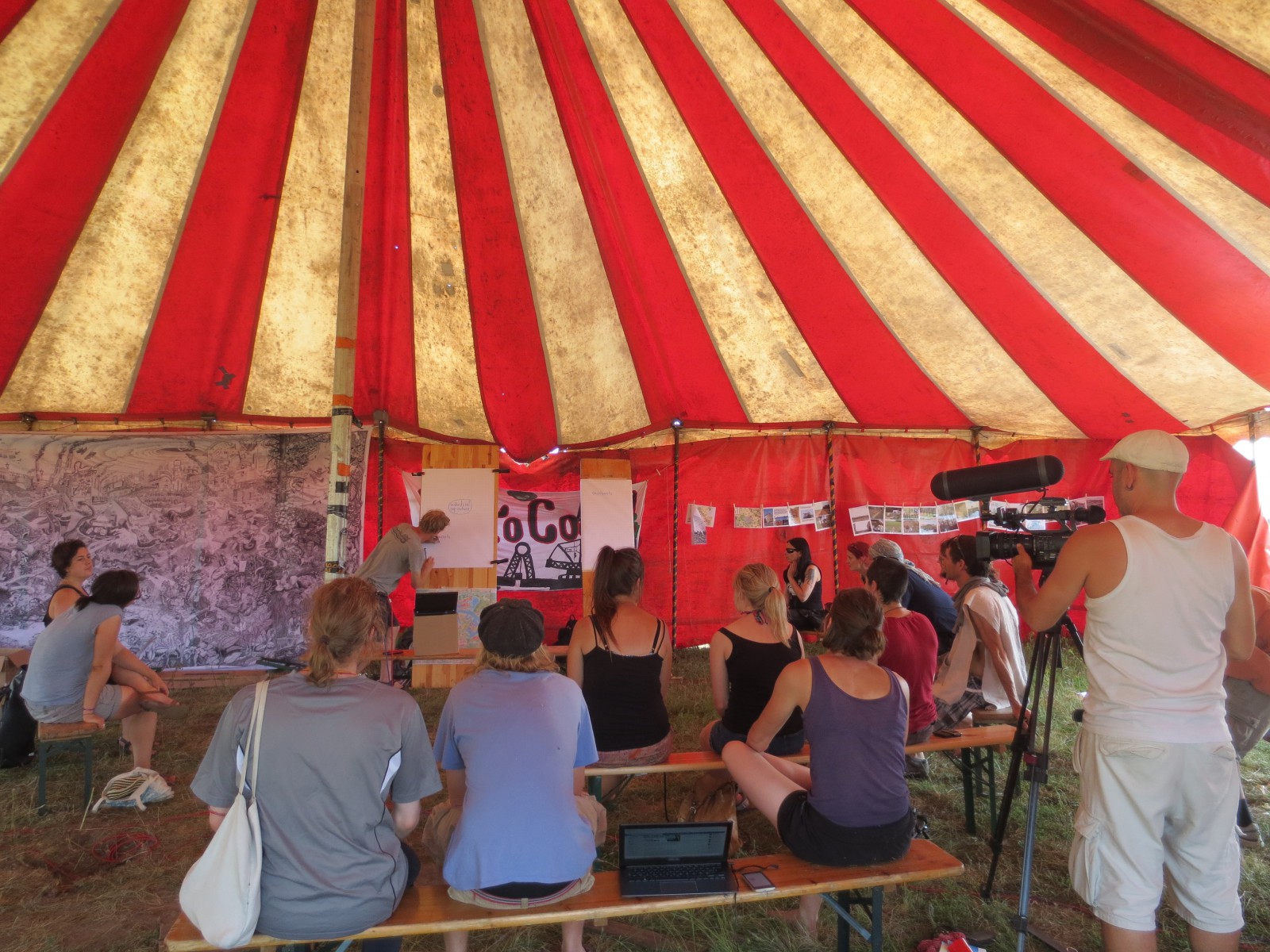 Despite the heatwave and the frequent visits of the local authorities, the camp life has been running very smoothly. Some participants said they have never seen decisions so easily made in an action camp. Several groups took on some of the many tasks that such an horizontal structure requires, such as building eco-toilets, facilitating the meetings, creating shade structures, discussing with the authorities, or communicating with the medias. A mini-swimming pool has even been built by a motivated group, who could then observe bioluminescent organisms in there at night! 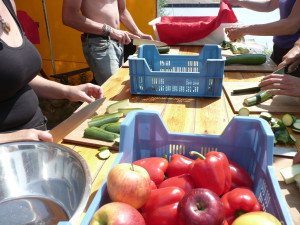 The programme was pretty packed, let’s face it. It was not always easy to chose which workshop to attend to, especially at the end of the week after the action day on Saturday 4th. Indeed, the first few days of the programme were dedicated to action preparation, while the second part was more about sharing successful alternatives. You can check some of the workshops reports online on the Ground Control website.

Ground Control has hosted the magnificent Climate Games awards ceremony on Saturday night. Most of the exhausted, although satisfied players made it back to the camp to attend to the festive evening. Two people were arrested during the day, but were released later on and received a lot of support from the legal team and fellow activists. 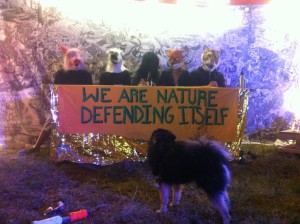 After 5 days spent on an occupied field, with a gorgeous view over piles of imported coal and oil tankers, the camp had to make an epic move to the cultural free-haven ADM. It seemed that the mayor of Amsterdam did not like the idea of having activists getting together and being overly creative out there. 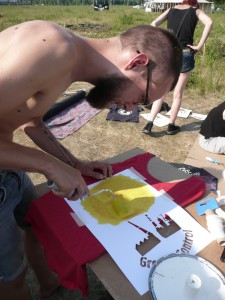 That was actually a great opportunity for the participants to discover this fantastic community from the inside, thanks to our welcoming hosts. The permaculture garden seemed to be the perfect location for a the “Embrace your weeds” workshop. 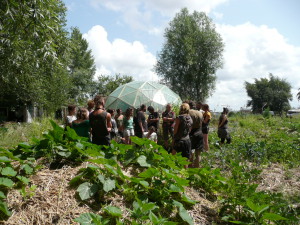 After this successful collective experience, some people traveled to Spain for the anti-fracking camp Frackanpada, to the Bure anti-authoritarian camp in France, or to join the biggest climate action camp ever organised in Rhineland in August. The later has gathered more than 1500 people and also hosted the Degrowth summer university. Among them, more than 1000 people took part in Ende Gelande, a massive civil disobedience action to shut down the biggest CO2-emitter lignite mine in Europe, an expanding 48square-kilometers whole in the ground…

The mobilisation and work for real sustainable agriculture and food systems continues, on the way to the COP21 in Paris in November and December. ASEED will be there, stay tuned for more information very soon!