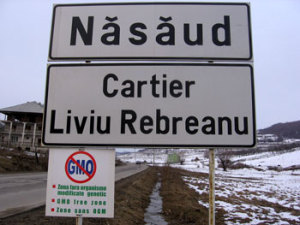 The ‘GMO Free Zones’ declaration represents the official commitment of local authorities, to the extent of their legal and organizational powers, to cultivate no GMOs on their land.

Also, the local authorities are asking the relevant national and regional politicians to make sure that no GM plant is / will be cultivated this year and in the future in the entire country and to
ensure them that the rights of the farmers who want to produce GM-free crops are in future legally protected and that all suitable measures are employed in order to avoid any GM contamination of their land and harvest.

According to the Ministery of Agriculture, in 2005 Romania registered 87.600 ha of commercial GM soy from a total of 130.000 ha sowed with soy. This makes Romania to be considered the largest GMO cultivator in Europe.

The “GMO Free Romania” project is funded by the Grassroots Foundation, Germany. The goal of the project is to make the local authorities aware of the risks posed by GMOs, to convince them to take practical measures to protect their regions in the new context of coexistence and to start the public debate on the GMO issue in our country.

GMOs – an extreme controversed issue in the entire world, raise numerous questions concerning the impact on the human health, biodiversity, farmers, legistation etc. In Romania, coutry that is dealing now with lots of dificulties on agriculture and environmental protection, especially due to the future EU adhesion, the population is poorly informed on the risks, the regulation at national and european level, the reactions and initiatives of the european communities regarding the cultivation and consumption of GMOs.

“It is vital to make sure that the products that we consume and the plants that are cultivated do not present any kind of risks. If GMOs are raising serious health and environment safety issues, then we have to wait for much deeper independent studies, deep enough to answer
absolutly all questions. In only 10 years the GMOs reached to be cultivated on the entire planet. Why all this hurry? This set of GMO Free declarations is the first alert sent from local level to the national authorities to stop the cultivation and the comercialization of GMOs in Romania.” declares Grigore Bindea, director of ‘Pro Somes’ Association.

“The will of the European comunities is very strong against GMOs. You can see that almost entire EU is a large GMO Free Zone. The same phenomenon is expected to happen in the non EU countries. We choosed to start this project in Bistrita-Nasaud county, North of Romania, due to the big numer of traditional varieties which need immediate conservation and protection especially in the light of future authorization for commercial release in Romania of GM maize varieties. This first GMO Free Region in Romania prooves that the local authorities are aware of the issue and they are able to take a stand in front of a situation where the economic interests are considered to be more important then the consumer protection and farmers’ rights.” says Dan Craioveanu, the GMO Campaign Coordinator from the part of the National Federation of Organic Farmers.

*Images, other documents and maps can be found at www.infomg.ro/web/en/GMO_Free_Zones/. 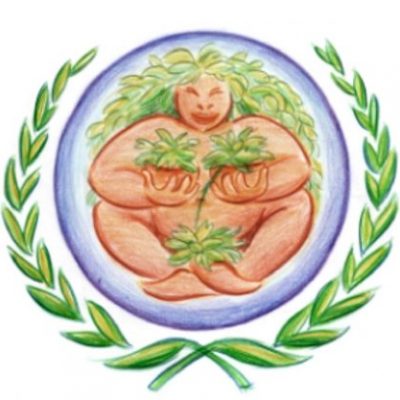 We are excited to announce that we... 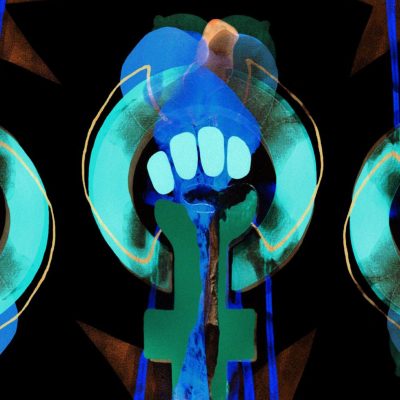 The Fossil Free Agricultural (FFA) campaign has been developed by...