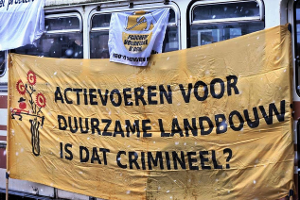 In contrast to the vast majority of Belgian court cases, no independent investigating judge was appointed. This is despite the fact that the prosecution has politicised the trial by introducing the charge of forming a criminal gang. The summons to appear was issued directly by the public prosecutor. The investigation was therefore only conducted for the prosecution. In order to be a fair trial, the investigation should also be conducted for the defence. In order to ensure a fair trial, the defence lawyers wanted at least an investigation during the trial, including a number of defence witnesses and video clips. This was refused by the court. At this point the defendants and their lawyers left the courtroom, let the case continue in their absence, and took no further part in the trial. 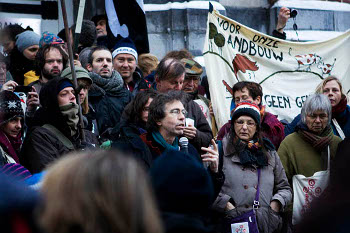 The judgement is expected on 12th February: in the event of a guilty verdict, the activists will appeal.

See you again soon in Dendermonde.

More reports and pictures you can find on http://fieldliberation.wordpress.com. 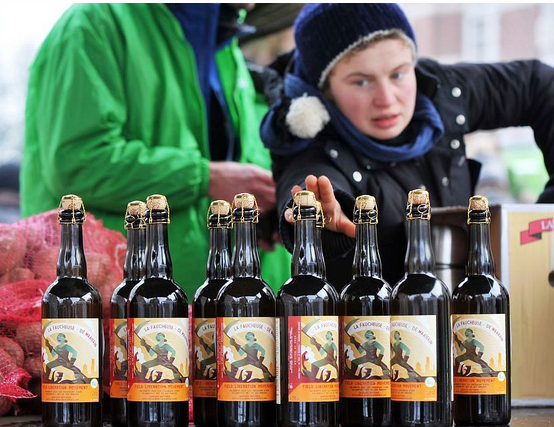 (And the tasty benefit beer is almost gone)