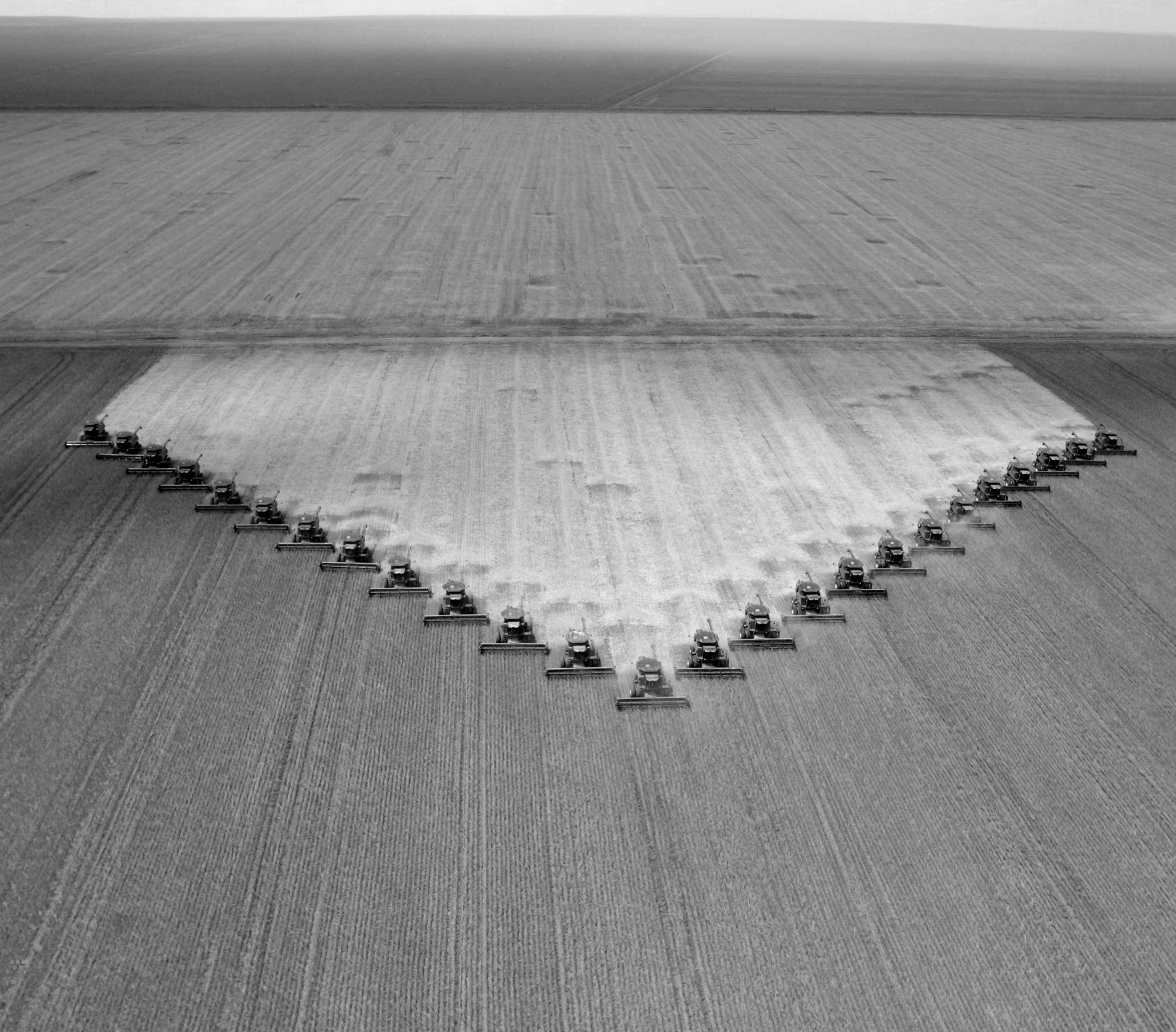 ASEED Europe is calling on all interested people to join an open campaign meeting on Sunday June 17th in Amsterdam. During this meeting we will speak about launching a new Fossil Free Agriculture campaign. The central question to be discussed is which steps we can take in the Netherlands to expose the Exxon’s and Shell’s of the industrial food system. Thursday June 28th we will come together again to decide on the next steps and actions after the summer.

Our goal is to help build a powerful emancipatory movement from below for a sustainable and just food system. By focusing on the use of fossil fuels in the corporate controlled industrial food system, we aim to expand the concept of climate justice to include agricultural justice, connecting the fossil fuel focused climate movement and the food sovereignty movements, while opening a conversation about the structural links between the agro-industry and the fossil fuel industry, and the major role it plays in the escalating climate, ecological and social crises.

The industrial food system heavily relies on fossil fuels: from chemical fertilizers for large-scale monocultures to farm machinery, food processing and long-distance transport for a speculative global commodity market dominated by a small group of very powerful corporations. The devastating consequences cannot be ignored any longer: runaway climate change, ecological collapse, impoverishment of farmers and the destruction of rural communities. While it claims the opposite, it is clear that fossil fuel based industrial agriculture can not feed the world, because it relies on a variety of finite resources and is destroying the very foundations of life itself: healthy soils, biodiversity, agricultural diversity, and a stable climate.

The impact of what we do here can be felt in many places, since the Netherlands functions as Europe’s most important distribution centre for both fossil fuels and industrial agriculture. The largest factory of the biggest nitrogen fertilizer company in the world (Yara) is located in Sluiskil, Zeeland. It is one of the largest users of gas in the country, consuming about 2 billion cubic meters of gas annually, of which a quarter is coming from the Groningen gas field. On top of Yara more synthetic fertilizer companies are active in the Netherlands. The greenhouse horticulture sector is also a major user of Groningen gas, consuming approximately 3 billion m3 per year to grow and export tropical flowers and tasteless tomatoes in winter. To make things worse, this country is hosting a huge and ruthless industrial livestock industry and performs as a European hub for the distribution of genetically modified soy imports. On the political level, the Dutch government is enthusiastically promoting the intensification of industrial food production, harmful and undemocratic trade agreements and risky new GMO-techniques. Taking action here, in our own back yards, is clearly both urgently necessary and of strategic importance.

Fortunately, the real solutions are already all around us: food sovereignty, agro-ecology and peasant agriculture, which feed the planet and cool the earth. While large-scale agricultural production uses 70 percent of the global agricultural resources to produce only 30 percent of the total food supply, peasant-based food systems provide 70 percent of our food while using only 30 percent of agricultural resources. Agro-ecological farms that produce local and seasonal food can promote biodiversity and soil health, use fewer water resources, are resilient for the shocks of a changing climate, offer the possibility to capture carbon in the living soil and can provide dignified compensation to farmers.

We urgently need to dismantle the fossil fuel powered industrial food system. Instead we should nurture people’s connection with the food they consume, such as through food cooperatives and community-supported-agriculture projects. People that want to stay on the land or go back to the countryside should be encouraged and supported. Working alternatives to capitalism through cooperative, collective, autonomous, real-needs-oriented and small-scale production initiatives already exist and have to be expanded further. Industrial scale meat and dairy production have to be eliminated.

While individual consumer choices and reducing food waste are important, alone they will not be capable to address the problems of industrial agriculture because the causes are systemic. The fossil fuel industry and corporate agribusiness are not there to provide people with healthy and sustainable food or to protect our climate, but to make profit and to increase their domination over the food chain. As in other areas, agriculture is clearly showing a recurring pattern: people and nature are exploited for profit and power is concentrated in the hands of a few. We need to unite and organise against these structures that lie at the root of our problems!

Goals of this campaign

We invite you to join us in developing a campaign strategy with a clear plan for movement building based on different levels of engagement. In this campaign, ASEED wants to be a facilitator of the grassroots, not the ‘leader’. We aim to link local practical action with global political struggles by engaging in spectacular, inspiring and effective direct actions that build increasing power from below that can counter the lobby of the fertiliser industry, the rest of the agri-corporations, the eco-modernists and free market fetishists. Our actions should educate the public and trigger more and more people to confront those organisations that promote and profit from a food system that serves neither the people nor the planet. We are targeting big business and the politicians that support them, not the farmers that are victims of a corrupted system.

In our efforts to collaborate for change we approach our work with respect for all people and all life on Earth. We strive in both our perspectives and practices, to challenge racism, sexism, homophobia, and oppression in all its forms. We empower each other to take up new responsibilities by rotating tasks and sharing skills. We firmly oppose any attempts to use our opposition to the corporate industrial food system for reactionary or nationalist aims.

Practical points:
* Please write to us if you are interested in coming at the following address: info@aseed.net – then we can write to you, as soon as available, more information about the program of the meeting.
* If you are interested but not able to join on the 17th of June you can also send some feedback by email.