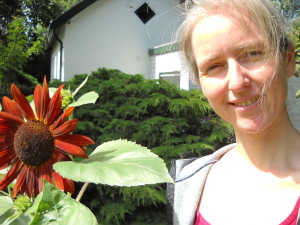 The “smart sprouting” mini-course Sophia is offering cannot but trigger my curiosity, as it seems to offer a sound tool kit to understand the basics of food growing and seeds issues. 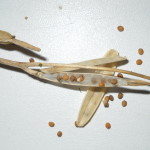