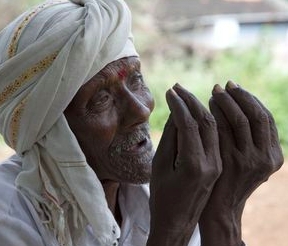 The documentary Bitter Seeds shows the disastrous consequences Monsanto’s products and dealings have for Indian farmers. After the screening ASEED will talk about the upcoming Reclaim the Seeds weekend taking place on March 2nd and 3rd, as well as the campaign ‘GM chips won’t touch my lips’ (Gentechfriet eet ik niet in Dutch) against genetically modified potatoes that are already being tested in Dutch fields.

The online version of the film can be found here