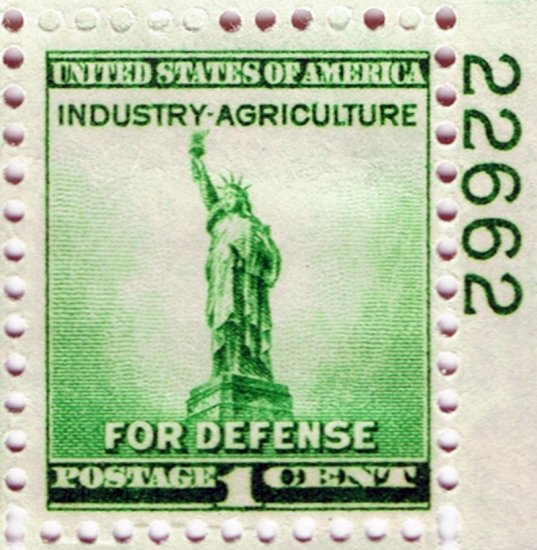 A last minute announcement for all SEEDmail readers close to Amsterdam: coming Friday, September 9, a second Cooking the Planet will take place: an open campaign meeting to discuss our plans for actions and other events as part of our climate change and agriculture campaign. And we need your help! More info further down in this newsletter.

At this moment the Monsanto Tribunal is being organised, and people from ASEED are also involved in this. Groups and individuals from all over the world will explain how they became victim to the activities of Monsanto and in which ways the company violated local, national and international laws. Retired judges will see if Monsanto’s activities worldwide are illegal according to several national and international laws. If convicted, Monsanto will receive heaps more bad publicity, and hopefully this will result in some juridical action in real courts.

The Monsanto Tribunal judges are ready…

On July 12th, the organizers of the International Monsanto Tribunal announced the installation of three international judges who will co-chair the citizens’ tribunal, scheduled for October 15-16th in The Hague, Netherlands.

The Tribunal organizers have also announced two of the lawyers who will participate in the Tribunal. Dr. Jackson Nyamuya Maogoto from the UK will prepare the case against Monsanto on the question of whether Monsanto is complicit in war crimes as defined in Article 8 of the International Criminal Court. Dr Gwynn MacCarrick will serve as amicus curiae (or friend of the Tribunal) on the issue of ecocide. 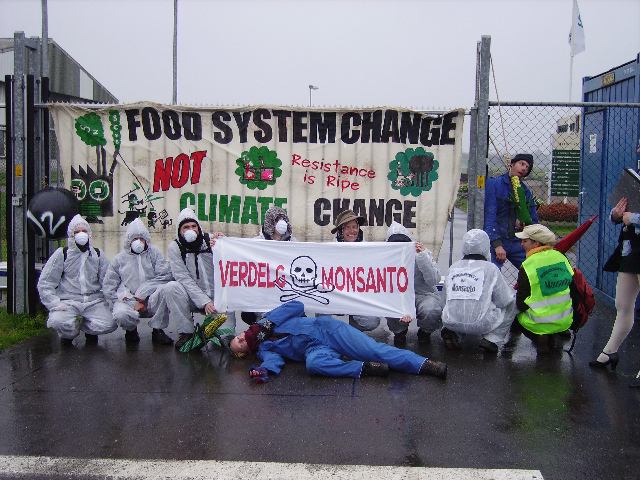 Their is a tribunal and the judges will come with their verdict in December. But for ASEED it is obvious that Monsanto is doing very objectionable things. For this our own ethical standards are more important than official laws and regulations. Monsanto’s core activities are at the expense of the environment and the livelihood and health of many people. And they are so big and powerful that it is hard for communities to defend themselves against the company. For this reason ASEED has carried out several actions against Monsanto in the past years. And probably we will go on with this, independent of the outcome of the Monsanto Tribunal.

In the past ASEED has been campaigning against the way industrial agriculture is contributing to climate change [https://aseed.net/en/countering-corporate-power-and-fake-solutions-at-the-climate-summit/] and after the UN summit in Paris, COP21, we decided to continue with this topic. Several members of the ASEED team have dedicated their time and energy to designing a new campaign focused on the topic of agriculture and climate change. The issue is simply too important to ignore. We have conducted research into the impact of industrial livestock production, the problem of waste, transportation and cooling and into the damaging effects of synthetic fertilisers. It has become more clear to us than ever that industrial agriculture is a major contributor to climate change. The attention for climate change is rising. Now it is time to stop the imports of animal feed and the meat industry. We see the next step in the campaign as reconnecting with you all through another Cooking the Planet event… 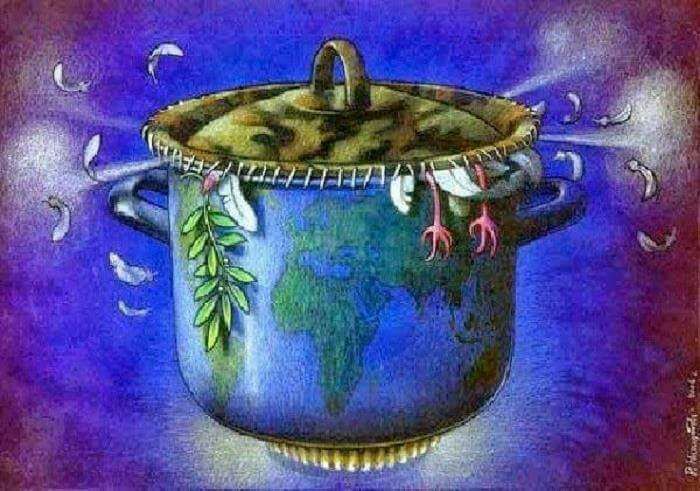 After a summer full of researching, strategising, action camps and drafting a brochure it is about time to share our plans for a campaign on climate change and agriculture with more people. In April we already discussed the topic with some people at a first Cooking the Planet meeting and now we want to invite you for the ‘Cooking the Planet, Reheated’ meeting. During this meeting we will present and discuss our campaign plans. We hope that other participants will also bring in some proposals for actions and other activities as well. Come to this meeting if you want to hear more about our plans for the coming year. We hope to discuss this together with as many people as possible.

We are organising the event together with Taste Before You Waste. This collective is focused on the prevention of food waste. Their aim is to raise awareness about the enormous amount of good food that is thrown away every day and to inform people about what they can do to prevent this from happening. Since recently the Plantagedok is their home base. They will prepare a delicious, and very climate friendly meal, from leftovers to start the evening with.

Analysis from ASEED: How the TTIP Could Increase the Carbon Footprint of Food

In July a series of actions were carried out by TTIP Game Over campaigners in Brussels. ‘TTIP Game Over’ posters were put up all over the city, meetings were disrupted and a Coca Cola billboard hijacked. These actions follow last month´s protests which took place in several major European cities, including Amsterdam and Berlin, against the Trans-atlantic Trade and Investment Partnership (TTIP) between the EU and the United States, and the EU-Canada Comprehensive Economic and Trade Agreement (CETA). Substantial opposition to both treaties has recently proliferated in Europe, despite the secretive nature of the negotiations. In April of this year, Mute Schimpf, food campaigner at Friends of the Earth Europe, claimed, “the main winners from the TTIP deal will be corporate food giants and US factory farms”.

Bionext’s Largest Seedbank of the Netherlands

Bionext, a Dutch organisation promoting the organic sector, raised some attention to the problem of patents on seeds. As part of their campaign ‘the Largest Seedbank of the Netherlands‘ over 3000 people purchased packages of seeds. By keeping those seeds alive in their garden, or by storing them in their fridge, people contribute to the seedbank. The campaign also presented a nice animation movie.

What is the next word in this sequence: Amsterdam, Den Bosch, Haren, Driebergen, Wageningen, … ? This is the question that is keeping us busy for some months already. In our opinion it is important that another Reclaim the Seeds event takes place coming winter. But the search for a good location is not easy. Wanted: large spaces where a lot is allowed and for which we don’t have to pay much. It is also important that local people are willing to help with the organisation.

At the moment we are in contact with people in Rotterdam and we contacted some people in Nijmegen. But time is short. It is important that we can tell the regular stall holders a date. If you have some suggestions for a good location, please let us know as soon as possible by sending an email to info@reclaimtheseeds.nl. Thanks in advance!

In the meantime Velt in Belgium did find a location and date for their next Reclaim the Seeds: February 4th in Sint Niklaas. More info about this will follow.

The European CSA Research Group published a beautiful report giving an overview of the community supported agriculture (CSA) projects and network in Europe. This movement is being increasingly recognized for offering an alternative to the unsustainable industrial food system and thus as a concrete approach in the transition towards agroecology and food sovereignty.

The international collective Longo Maï extended an invitation to ASEED, asking us to join the European Civic Forum in Limans, France. Three people from ASEED went there and were impressed by the location, the collective Grange-Neuve. The main themes of the meeting included the crisis in the Middle East, struggles against capitalism, radical alternatives – including food sovereignty – and intersectionality.

Last year ASEED tried to increase the amount of donors and donations. And we succeeded! For the first time in many years we didn’t have a loss at the end of the year. Many thanks for this! But obviously we want to keep it like this. Please consider giving us some money again. Or even better, become a regular donor. More information about the donor-options can be found on our website: https://aseed.net/en/donate.

In the next SEEDmail you can expect some information about a benefit and other fund raising activities. To be continued …