We have a lot to share about our activities of the past months. And we have some plans for the coming weeks. A good moment for a SEEDmail, ASEEDs newsletter that appears when the time is right.

ASEED is looking for some new people to join the team for a year as an European Volunteer (EVS). The deadline for the applications is already on Sunday April 16. In the text below you can find more info about those positions. 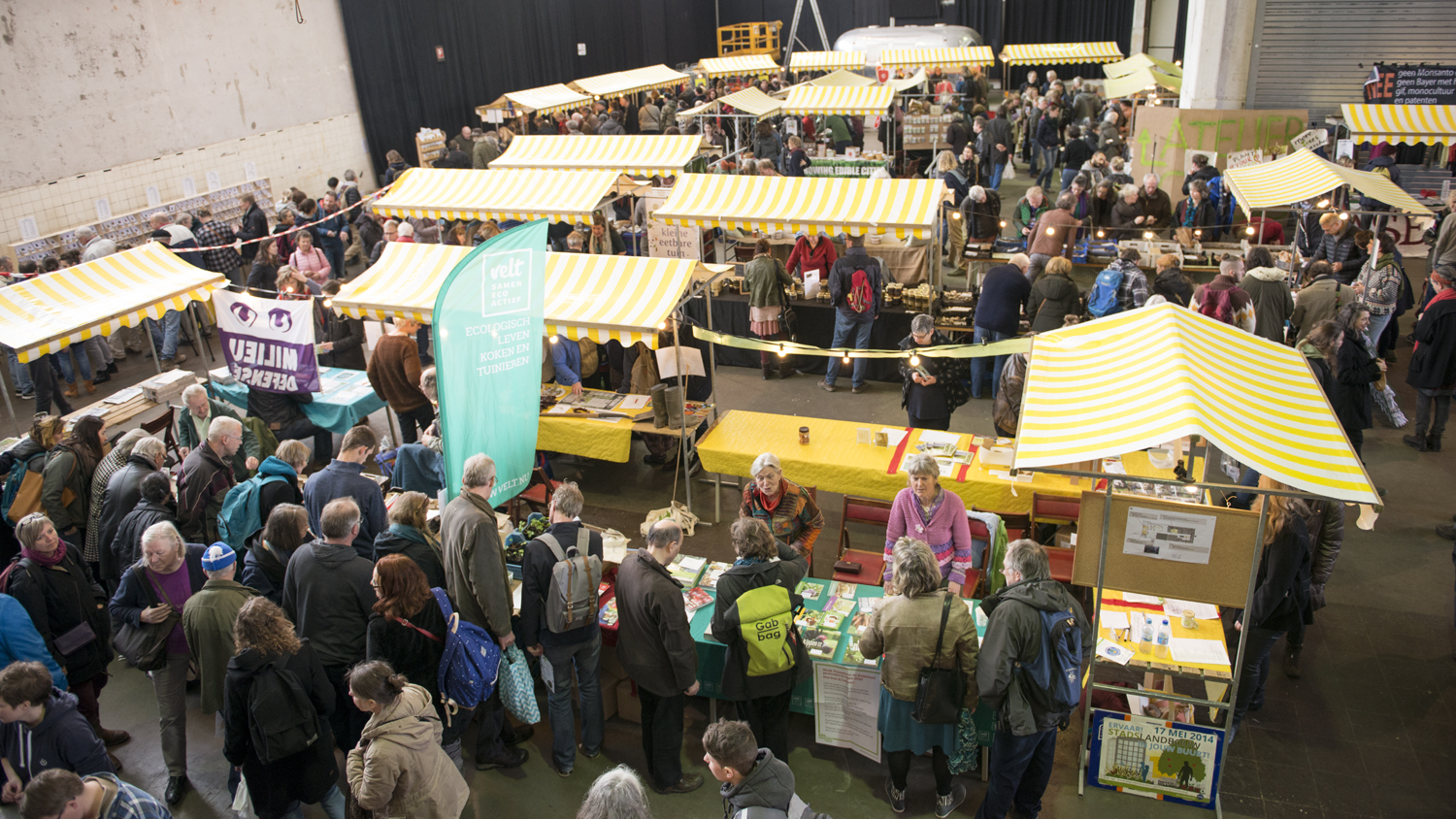 On Saturday March 4 the hall of the former spinnery ‘de Vasim’ in Nijmegen was whirring with activity. The interest in this seed fair is increasing each year, as with the attention for food, agricultural diversity, climate and the negative impact of industrial agriculture.

The workshop programme was well attended: besides background information and practical skills about gardening, the programme contained some presentations about inspiring projects, from ‘open source’ seed and Food forests
to seed saving for urban gardens in Syria. Reclaim the Seeds is bulging out of alternatives for the industrial seed industry, and this planned merger between Bayer and Monsanto makes this even more urgent.

From most workshops a report is available.

The 15th Garden: “They tried to bury us, but they didn’t know we were SEEDS” 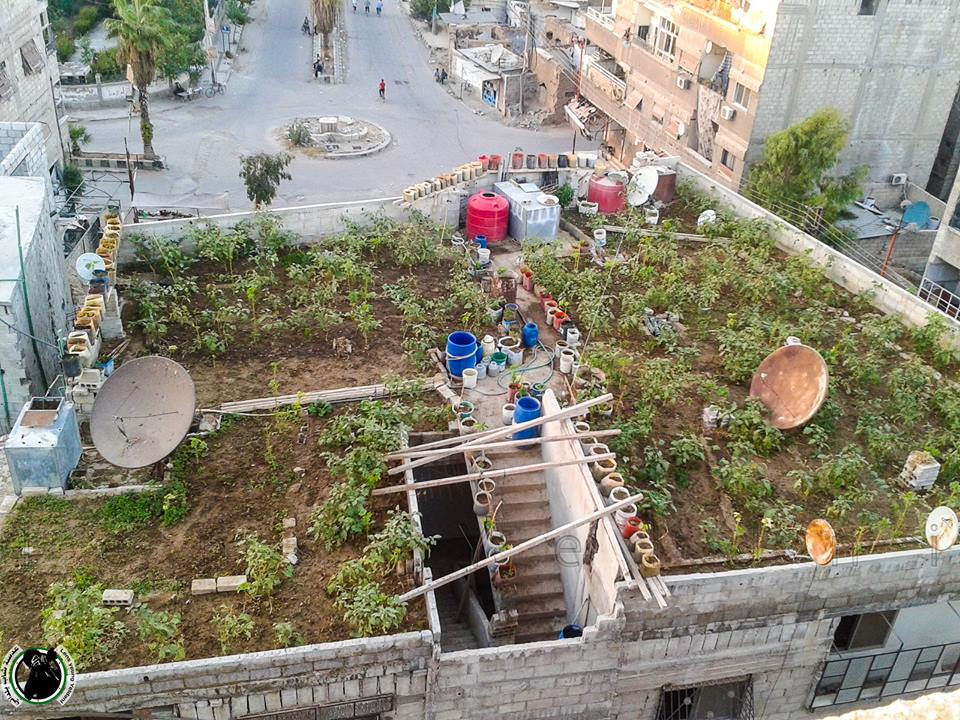 ASEED organised two presentations of The 15th Garden, a cross-border movement for food sovereignty in Syria. Ansar Hevi shared with us her story about the 15th Garden, a beautiful, inspiring project for food sovereignty in Syria, where people show their strength via self-organization in a country in war. The media in Europe write about the violence and cruelties, but meanwhile the life goes on and so does the revolution. Farmers continuing their everyday work on the field, with the sounds of war close by. “They have to, because they are the ones who feed the people. If they stop farming, their community has no food.”

At this moment there are plans to start a group in the Netherlands as well to support the 15th Garden.

April 12: Join ASEED at TBYW’s Wasteless Wednesday in the Plantagedok in Amsterdam for a short talk about ASEED’s new publication ¨The climate crisis is a food system crisis¨ and information on the Food Autonomy Festival (FAF).

April 13: Come and eat with us at the Joes in Amsterdam where we will cook a delicious meal with vegan waffles for desert, hear more about the FAF and help us to pay the numerous costs involved in hosting the event!

April 18: delivery of the legal opinion of the Monsanto Tribunal

The advisory legal opinion of the Monsanto Tribunal will be delivered on April 18th, 2017 in The Hague and the public presentation will be livestreamed. Because of the complexity of the questions and the extent of the gathered testimonies, the deliberations and writing of the opinion required several months of work. 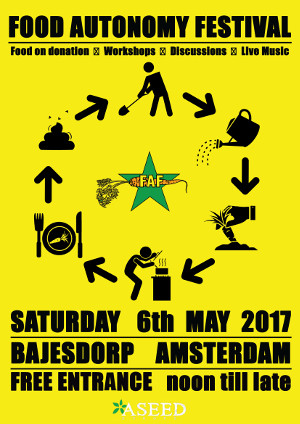 The Food Autonomy Festival (FAF) Amsterdam is about presenting and celebrating alternatives and resistance to the state and corporate-controlled industrial food system.

Autonomy, as we understand it is about breaking our dependency on an unjust system and fighting for a better one. We want to see autonomous groups take back the fields, forests, streets, farms and factories. We want to see communities self-organised in a cooperative way in harmony with their neighbours and surrounding ecologies. For this to happen, food is a good place to start.

Thankfully, there are groups and individuals in Amsterdam and beyond broadly working towards food autonomy in various ways. So come join us to learn practical skills, to hear from others about their experiences with food autonomy, to dance to thrashy folk-punk, and to share in the collective enthusiasm for an autonomous future!

We are looking for new seedlings! (EVS positions)

Do you have affinity with the work of ASEED, some experience with activism, grass roots organising or campaigning on agriculture/food? We are looking for two persons joining the ASEED team for a period of one year starting in September 2017, as an EVS-er (European Voluntary Service). If you are not older than 30 years, not of Dutch nationality, speak English, and would like to join us, then maybe this is something for you. Read more about it below and get in touch!

ASEED is focussing on the relation between climate change and agriculture, but this doesn’t mean we don’t support the actions against the use of fossil fuels. And in and around the Netherlands there are plenty of events planned for the coming months: 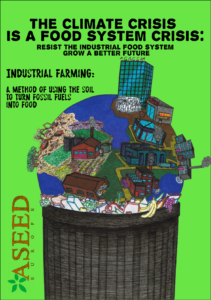 New publication: “The climate crisis is a food system crisis”

This new brochure from ASEED outlines the climate impacts of the industrial food system and how a select few transnational corporations maintain hegemony over their food empires and our lives with the complicity of governing elites. It also considers food sovereignty and agroecology as urgent, alternative models for orienting our social, political, and economic relations away from the rule of capital, towards one focused on meeting human needs in harmony with our surrounding ecologies.

Will European patents on plants and animals finally be forbidden?

Good news from Brussels: on February 20 all member states decided unanimously that crops and plant material that are the result of classical breeding cannot be patented. This past November the European Commission already concluded that
the current Biotechnology Directive from 1998 is interpreted in the wrong way by the European Patent Office (EPO). In
the past year already about 180 of those patents have been approved. 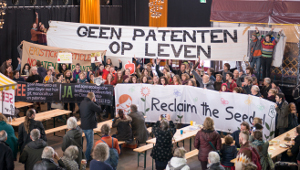 The decision in Brussels is the result of a large resistance from civil society. But it is important to keep up the pressure because the EPO decides its own policy. In June the organisation can copy the EU decision.

Patenting plant material has been an ever increasing trend since the early 2000s. Today, many staple crops have been
patented which concerns plant breeders, environmentalists, and food security experts that understand the threat that 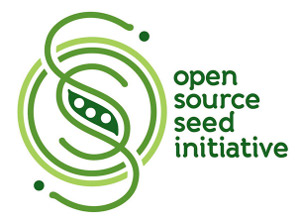 this poses for the future of food production. On several continents, movements promoting Open Source seeds try to do something against the patent danger.