Some sixty participants, including Voluntary Reapers from different countries, as wel as the Minister of the Environment for the Brussels region Evelyne Huytenbroek, took part in the theoretical and practical training in 'liberating fields' from Genetically Modified crops. Brussels had declared itself a GMO free region this same day.

At 11h30 corn was planted in the green on the Place du Luxembourg to be harvested by activists wearing protective clothing. Before the practical instructions, field liberators from France, Portugal, Germany, Spain, France, Belgium, Holland, and Wales explicitly expressed the importance of taking direct non-violent action against the invasion of GM crops in Europe.

In fact, the objective of the workshop was to encourage acts of civil disobedience against GM crops in Europe and to share techniques specially adapted to clear fields of GM crops. In spite of strong public resistance against GM food, the EU is actually opening the door to GM crops, giving in to pressure from big biotech multinationals like Monsanto.

A liberation manual was distributed amongst the participants and passers-by hich also served to stimulate people to start new field liberation affinity groups. The manual revealed the location of fields with GM crops in Belgium. Todays' action corresponds with the Greenpeace statement of September 15, 2010, exposing the contamination of a conventional corn crop close to Ghent with genes from a nearby GM corn (Mon 810) field experiment , conducted by the regional Flemish authorities.

Todays' workshop finished with Minister Huytenbroek handling the scythe to chop down the GMO corn (pictures). Finally even the police took part in the exercise, although they had previously surrounded the activists and asked for their ID.

Unlike what the industry would like politicians to believe, GM crops do not reduce world hunger and don't help in dealing with climate change. On the contrary, GMO's are at the heart of an agro-industrial system that destroys the livelihood of millions of people and increases use of pesticides, depletion of soils, water pollution and loss of biodiversity.

The biotechnology industry aims to dominate the entire food chain. Also in Europe, no independent scientific research of the safety of GM food is being conducted. Meanwhile GM crops in the fields  are  contaminating non-GMO and organic crops. 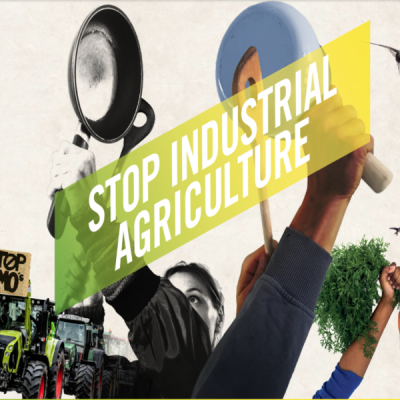 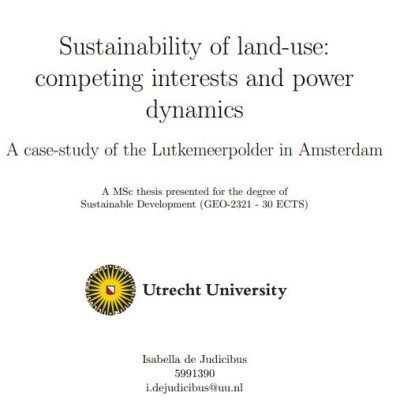