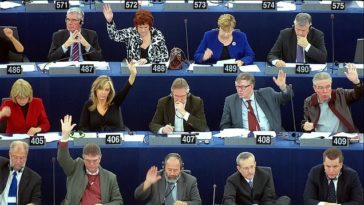 The proposal for a new European Seed law has just been rejected by the European Parliament. This is a victory for all the organisations and individuals that have protested and organised against the proposal. The Voting The European Parliament adopted with 511 to 130 votes a legislative resolution, which rejects … verder lezen