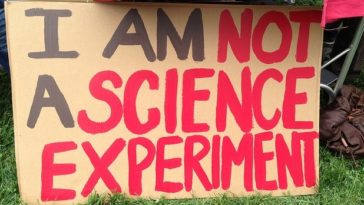 10 reasons why we want a GMO free agriculture and food chain:

(only available in Dutch)

Four of the six GMO maize fields, an experiment of the Dutch governement, did not survive the season. The BT-maize of seed multinational Monsanto is made resistent against the (not yet in the Netherlands living) European corn borer. But nature strikes back. The fields near Lelystad (provincial capital of Flevoland), Drimmelen (province of Noord-Brabant), Meerlo-Wanssum (northern Limburg) and Nuth (southern Limburg) have partially or completely fallen prey to other plagues like maize hackers, slammers and cutters. 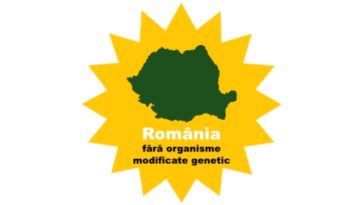 No Geneticaly Modified Organisms (GMOs) in our fields

The National Federation of Organic Farmers (FNAE) and the Information Centre on GMOs (InfOMG – Romania) announce the declaration of the first GMO Free Region in Romania. A number of 26 localities from the Bistrita Nasaud county, declared themselves as GMO Free Zones.

Just an hour ago here in Brazil, the Chair of the UN meeting announced
that governments have agreed to reject language that would have
undermined the moratorium on Terminator. Groups, communities and
individuals across the world have joined together in this fight to ban
Terminator and your action has been effective in thisi mportant first
step.The Ban Terminator Campaign will continued to monitor the meetings
today and next week. 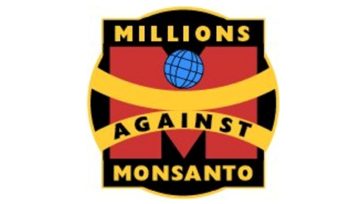 The Organic Consumers organisation in the US started a campaign against biotechmultinational Monsanto. Sign the "Millions Against Monsanto" petition, demanding that the Monsanto Corporation stops intimidating small family farmers, stops force-feeding untested and unlabeled genetically engineered foods on consumers and stops using billions of dollars of US taypayers’ money to subsidize genetically engineered crops – cotton, soybeans, corn, and canola.

On Thursday October 19th, the court case takes place against Albert Ferré for an anti-GM action against a wheat field near Lleida – Spain in 2003. He is facing jail and a huge damage claim. Transgenics Fora! (Transgenics Out! – a grass root platform from Catalunya – Spain) calls for active solidarity with him and another anti-GM activist. These are the first two cases in court.

On Thursday 26th of October 2006, the first of a series of lawsuits
of the General Confederation of Greek Agrarian Association (GESASE) against companies that unlawfully supplied GM contaminated seeds to
Greek farmers, will take place at Athens Court of Justice. The State Inspection Authorities found  Syngenta and
Pioneer to supply such seeds about two years ago.
It is of critical
importance that such unlawful practices are condemned by the Court and
that firms who undermine the interests of the farmers and the rural
world, compensate for the damages that they have caused.

DUBLIN, 24 October 2006 – Kildare County Council became the ninth county on the island of Ireland to declare itself a GMO-free zone [1]. The decision was taken by the elected County Councillors at a meeting yesterday. The Motion states “that this County Council takes all possible measures necessary to promote and maintain Kildare as a genetically modified crop-free zone, in order to protect the interests of farmers and to encourage development of our valuable agricultural industry”. 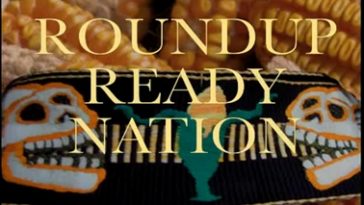 Dying for profits
Roundup Ready Nation was inspired by the epidemic of illness and the culture of America that centers around doctors and medicines to treat but failed to inform doctors what Americans are eating. The film looks at the legislation, politics, science and spin, surrounding genetically engineered food.