More critical news (in Dutch) about GMOs you can read on www.gentech.nl. 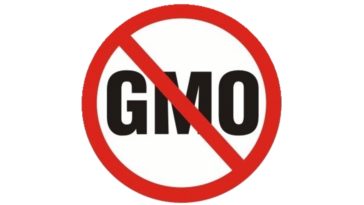 by Diederick Sprangers, Genethics Foundation – After declaring itself GM-free in 2011, the Dutch city of Nijmegen has moved on and incorporated the GM-free status in the zoning plan of one of its quarters with farmland. This means that GM crops are now legally forbidden in the quarter Ooyse Schependom of the city. Other Dutch cities and provinces are getting interested: local and regional politicians are considering taking the same steps as Nijmegen. 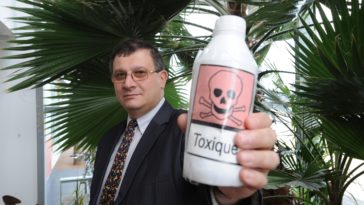 Genetically-modified RoundupReady maize has been linked to tumours in rats. A team of French researchers found that rats fed for a year on the GMO maize NK 603 (of which Monsanto owns the patent) were two or three times more likely to develop tumours than ones fed ordinary maize. This is the first time such shocking and hard scientific proof is available of the health threat related to the consumption of a GMO fed to animals on a massive scale. 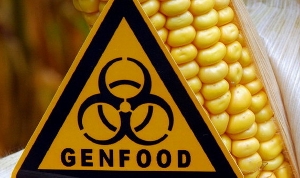 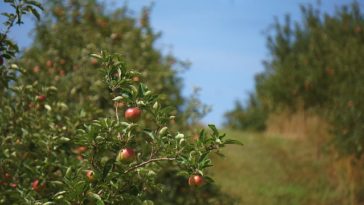 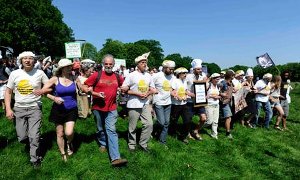 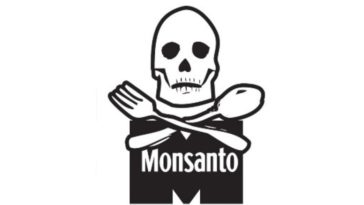 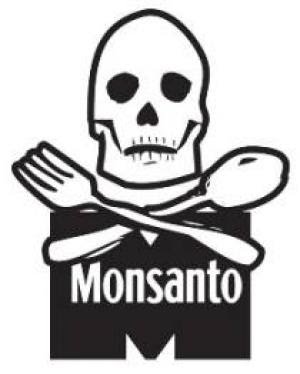 “Monsanto Helps Farmers Plant the Seed to Grow Their Local Communities”. The title of this recent press release from Monsanto is a true creative piece of greenwash. At this pesticide- and seed company (with a 1 billion dollars profit in 2010) US farmers can win 2,500 dollars to set up something nice for their community. To save something in this region that has first been demolished by large scale agro industry, including Monsanto itself. By the way, small farmers have been excluded from this generous project. The ‘planting of seeds’, as this project is called, must obviously be take figuratively, because for the real seeds you still have to pay Monsanto a lot of money. 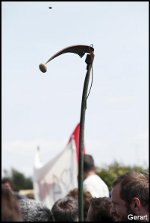 The multinational chemical company BASF announced on January 16th to halt any developments and marketing of genetically modified plants in Europe. They stated that the resistance against GMO’s is too great.
BASF focused especially on the developments of potatoes on the European market. It seems that their plans within the Netherlands have also come to a halt, regarding the Amflora potato (production of propagating material) and the development of Modena together with Dutch starch cooperative AVEBE. The approval process of the GM consumption potato Fortuna will be finished and include a field trial in Dinteloord (NL) and in Sweden and Germany as well.