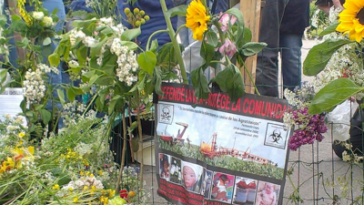 -only availabl in Dutch for now, translation needed, want to help? contact jori@aseed.net- 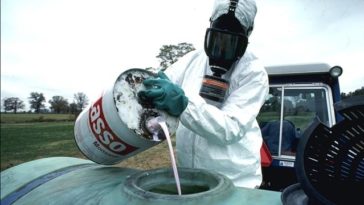 2012 was the year the lights came up on the biotech industry. Its claims, its tactics and its products all came under scrutiny and some of its biggest PR fairytales bit the dust. Here are some prime examples listed by GM watch.
… verder lezen 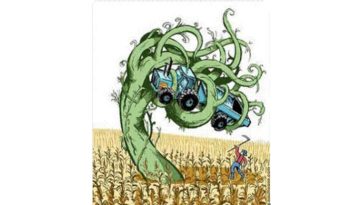 Modified genes from crops in a GM crop trial have transferred into local wild plants, creating a form of herbicide-resistant “superweed”.
… verder lezen 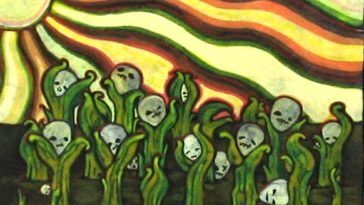 A list of sometimes scary facts that show that genetic engineering isn’t as harmless as the industry would like you to think. 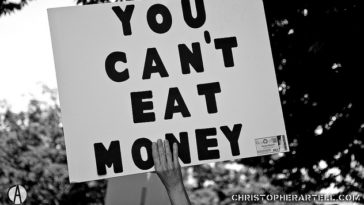 ASEED rejects the genetic modification of our food in any way whatsoever. For several years now, we have been concerned about developments in this field, for a variety of reasons: economic consequences for farmers, corporate influence, damage to biodiversity and ‘the unknown dangers’.
… verder lezen 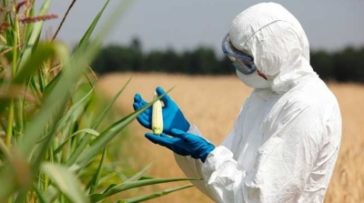 Over the last decade European consumers and their organizations have successfully influenced EU policy on genetically modified (GM) foods. Milestones such as a mandatory labelling and traceability system for GM ingredients have been achieved. But, according to Geert Ritsema of  Greenpeace International,  it would be a mistake to assume that the battle over GM foods has been won and that consumer’s interests have been secured. 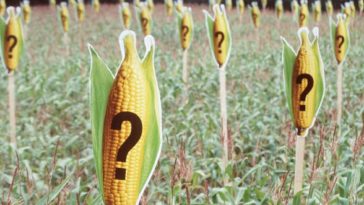 One of the types of genetically manipulated maize being grown in Europe os so-called BT maize. This is also the type of GM maize being used in the Dutch coexistence experiment in 2006-2007. Greenpeace has recently published a briefing on all the arguments for stopping this crop. 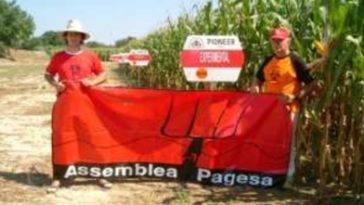 Seven years of GMO’s have contaminated organic and conventional maize: an examination of the cases in Catalonia and Aragon. This investigation by the Catalonian Farmers Assembly, Greenpeace and the Platform Transgenics out! … verder lezen