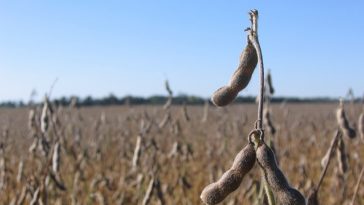 Monsanto gets European patent on screening biodiversity in soybean plants for climate adaption. European Patent Office support Monsanto again with a bio-piracy patent on a non-gm crop. On February 26 2014 the … verder lezen

On November 24, 2013, a meeting of representatives of farmers‘ organisations, gardeners, smallholders, plant conservation, plant breeders and members of the European civil society agreed on the Declaration of Vienna. You can … verder lezen 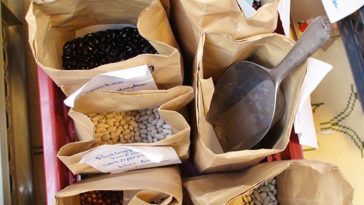 Letter to the Permanent Parliamentary Commission for Economic Affairs in advance of the debate regarding the European proposals. In may 2013 the European Commission brought forward proposals for new European seed legislation. … verder lezen 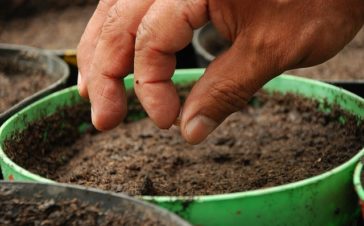 On May 6 2013 the European Commission presented, after months of lobby work, discussions and negotiations, the official proposal for a regulation on seeds and propagating material (S & PM). The previous … verder lezen

On Saturday May 25th 2012 four Marches Against Monsanto took place in the Netherlands. In Amsterdam and Wageningen there were about 3000 and 2500 protesters. In Den Haag around 500 and in … verder lezen 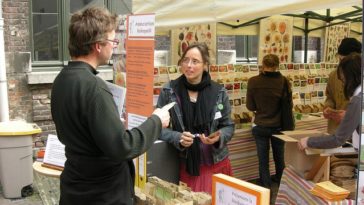 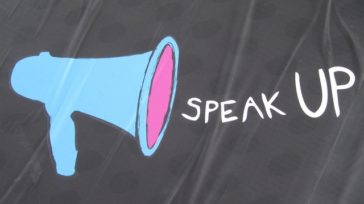 Andreas Riekeberg from the campaign for seed-sovereignty says: „It is an annoying judgment far from the reality. The court solely has reconfirmed the current EU legislation without taking into account the detailed … verder lezen 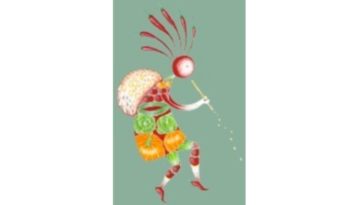