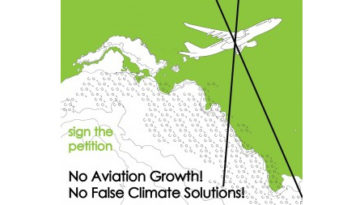 A climate agreement was reached in Paris in December 2015 to keep the global temperature rise to well below 2 degrees Celsius, and strive towards 1.5 degrees. To achieve this, and for … verder lezen 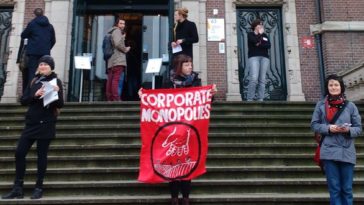 ASEED and friends gathered outside the Tropenmuseum in Amsterdam on the 26th of January, 2016, to inform those attending a debate with Bill Gates of the Bill and Melinda Gates Foundation (BMGF) … verder lezen

In the north region of the Rocha Municipality in Uruguay, farmers are using rice hulls in compost to obtain a high quality organic fertilizer. This process eliminates waste, recycles micronutrients into the … verder lezen 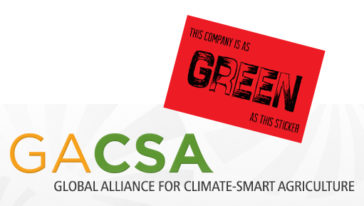 “If you like greenwashing clap your hands”, sang dozens of activists on the opening day of Solutions COP21, the hotspot for industry presenting false solutions for climate change, at the prestigious Grand … verder lezen 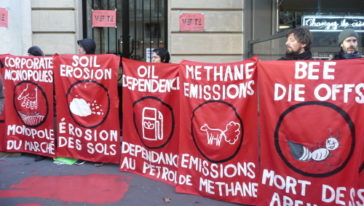 On December 9 an action took place at the headquarters of Danone (a large French agribusiness, well known for its dairy products and bottled waters like Evian) in Paris. A red line … verder lezen 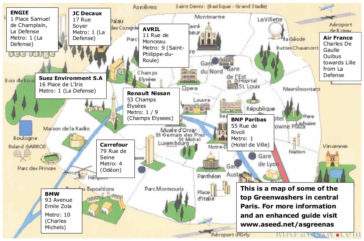 Here is our very special action Guide for the Guerilla against Greenwashing!

A SEED questions large scale soy production in South America and supports sustainable and local food production in Europe. The campaign has the following goals: To inform the general public about the … verder lezen

[download and read report from peasants organisations about WWF-initiative]

In June 2004 the World Wildlife Fund (WWF) released a report about the soy production called: 'Managing the Soy Boom: Two scenarios of soy production expansion in South America. The reports' main conclusion is that the expanding soybean cultivation is threatening to destroy nearly 22 million hectares of forests and savanna in South America by 2020. The report warns that the demand for soy is expected to increase by 60% in the next 20 years, which could lead to the loss of approximately 16 million hectares of savannas and 6 million hectares of tropical forests in the region. Soy exports from South America are boosted by a high demand in the European Union and China, where the crop is mainly used to feed pigs, chickens and cattle.
… verder lezen

The following letter was written following a meeting in Amsterdam with the CAO, Compliance Advisory Ombudsman of the International Finance Corporation (IFC, the part of the World Bank giving loans to the private sector. Following complaints on a second loan being granted to Amaggi, the biggest monoculture soy exporter and producer, in Brazil in 2004, IFC's CAO produced an audit. In this audit they state for example that the categorisation of the project as category B, which is a project with low risk, was not fully justified unless some conditions were met, as adequately assuring itself of whether or not the Environmental and Social Management System would afford an appropriate level of environmental and social protection. This audit, together with lots of criticism by civil society organisations should be a clear signal for the IFC that investing in large scale monocultures in Brazil and Latin America, is unacceptable and in no way meeting the so called commitment of the World Bank Group to “improve land use management and support environmentally-sound economic activity and infrastructure, especially in the poorest areas of the Amazon and in areas of serious or anticipated land use conflict”.… verder lezen