Have a look at the picture gallery of the large Code Rood climate action at the coal harbour in Amsterdam. 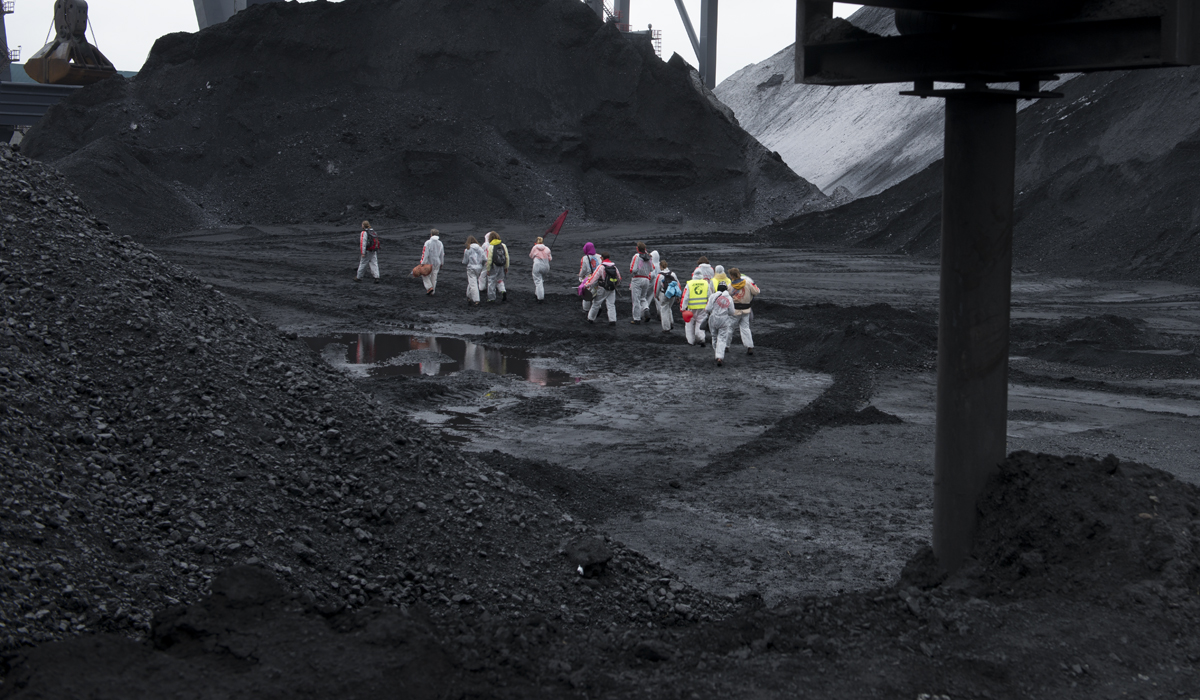 On Saturday June 24 there has been ‘Code Rood‘ in the Amsterdam Harbour. No Code Red because of the heat wave and fire dangers, but code red because the OBA (Bulk Terminal Amsterdam), the harbour company and the municipality of Amsterdam are still allowing that over 15% of the Dutch CO2 emissions are a result of Amsterdam coal which means that they are co-responsible for many climate victims and other misery caused by climate change.